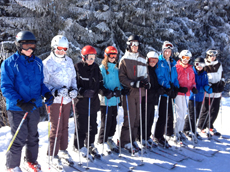 Our Explorer Scouts all went on a fantastic Ski trip to Les Gets in France in February. So good in fact, it has a page of its own with a video, pictures and testimonials from those who took part! Click here to take a look.

The Explorers planned and fund-raised for their trip for months in advance before embarking on a brilliant trip. Most of them had never skied before and all had lessons every day followed by some fun on the slopes with the leaders in the afternoon. 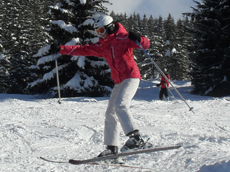 Every single member of the unit showed an impressive level of improvement throughout the week and made the most of what can only be described as the best snow conditions seen in a long time.

In between all of the skiing, the unit had various meals out in Les Gets and the Explorers were tasked with buying and cooking their food in the town. Everyone had a brilliant week, which is highlighted by the testimonials each of the Explorers have written up for the website.