Cub Camp – Party in the Dark 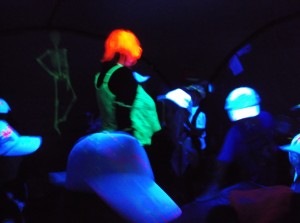 We started the camp by investing one of the cubs into the pack, they were then put into their teams. Neon Pink, Neon Yellow, Neon Green and Neon Blue.

The first task set the teams was to make something useful for camp. As they were going to use the alter fires to cook their supper all the teams decided to make a bowl holder, so they had water near their fires.

They were then given sausages to cook and a tin of water to boil. The evening ended with a ‘Onesie’ Competition, which two Cubs jointly won. Both had skeleton designs and of course one was pink and the other was black. 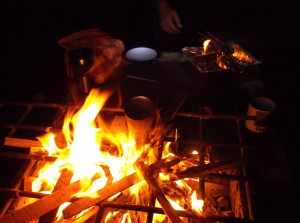 Saturday, the teams made:

Pitta Bread Pizza’s, Apple crisp’s, Poppies for the wreath and Hats for the party. The teams collected fire wood for the camp fire and they all practised what they were going to do at the camp fire.

After tea everyone changed into their costumes for the ‘Glow in the dark party’. The cubs played skittles, hoop la and splat. The lights were turned off and the giant UV light was turned on and the games began. The cubs then went into the event shelter where there was another UV light, bubble machine and smoke machine. All the cubs were given a selection of bubbles and some had UV bubble mix. The cubs then got ready for the hike and on their return fire works were set off. They all then got ready for the camp fire. 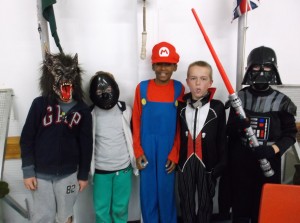 Sunday the cubs made shelters and were taught how to track and make signs. We stopped our activities to lay our wreath and honour the 2 minutes silence at 11am.

Camp ended at flag where the following badges were given to those who had gained them; 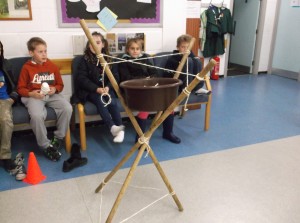 We had one last special badge to give away and  Mr Elwood presented one of our cubs with his chief scout Silver award.Thanks to all leaders that attended and made the camp extra special. The cub section is looking forward to their next camp in May 2015 at Frylands.