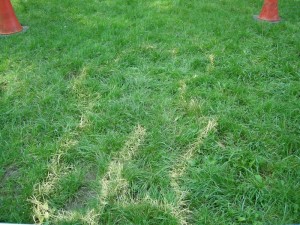 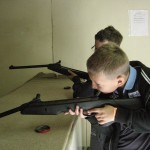 The Cubs have just spent a fun packed weekend camp at Frylands Wood Scout Outdoor Centre in Featherbed Lane, Croydon. They have spent the weekend playing a giant game of Cluedo around which the camp was themed. It began on Friday night shortly after arrival with a big bang and a lot of smoke. As the smoke cleared, the Cubs found a body on the grass, the challenge then began. Game cards were then issued to the teams and three game cards from each team were placed into sealed envelopes which Chil kept for the weekend. 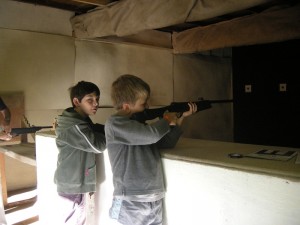 At flag Chil announced the winners of the game, the green team won, with the correct guess of “Mr. Army, with his Guns, in the technical tent.